Graphic identity for Richter — a 5-star hotel, restaurant, bar, library, art gallery and garden all in one. Richter is an independent venue for entrepreneurs, artists, educators, musicians and creative thinkers located in an old mansion.

The contrast between the old context and the new content became the main idea behind the identity. We tried to merge these two worlds together using fragments of the mural found in the old interiors of the house and the quirky custom font called Bipolar Grotesque.​​​​​​​ 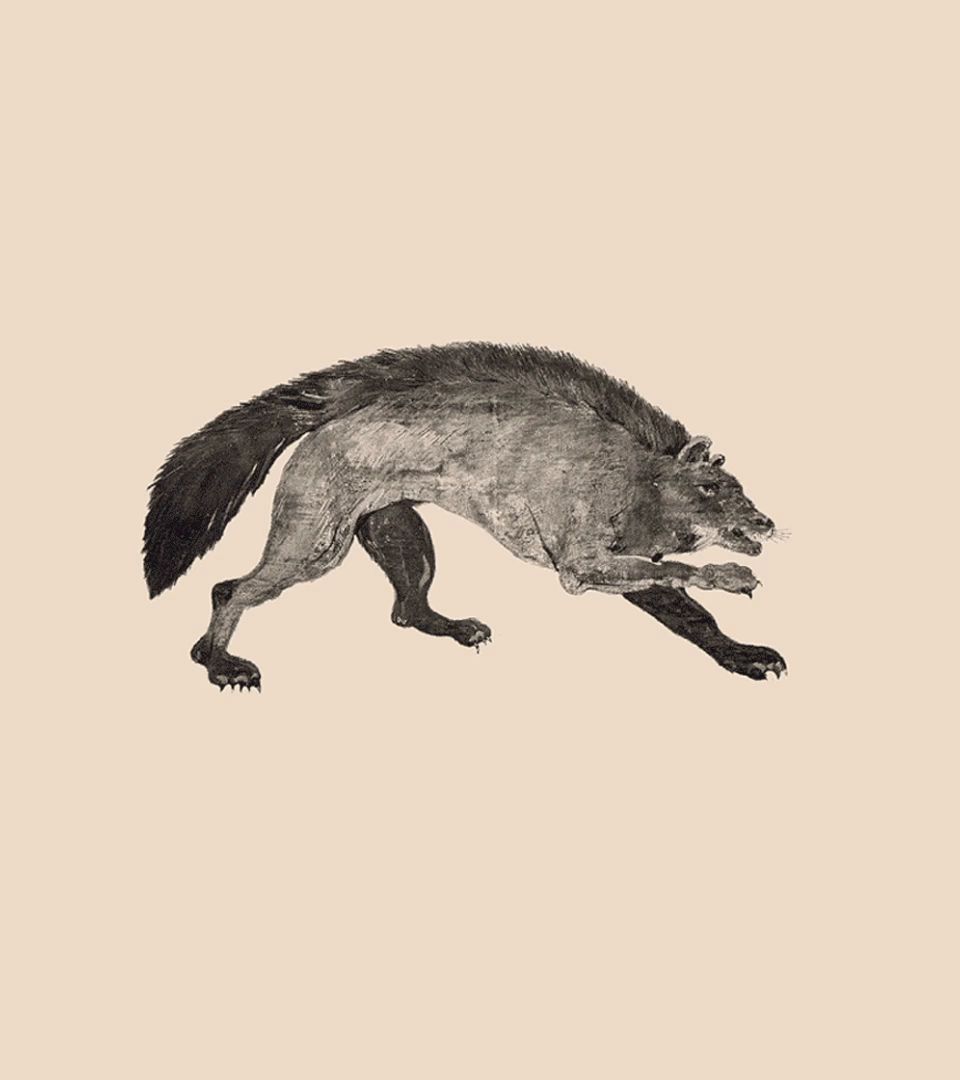 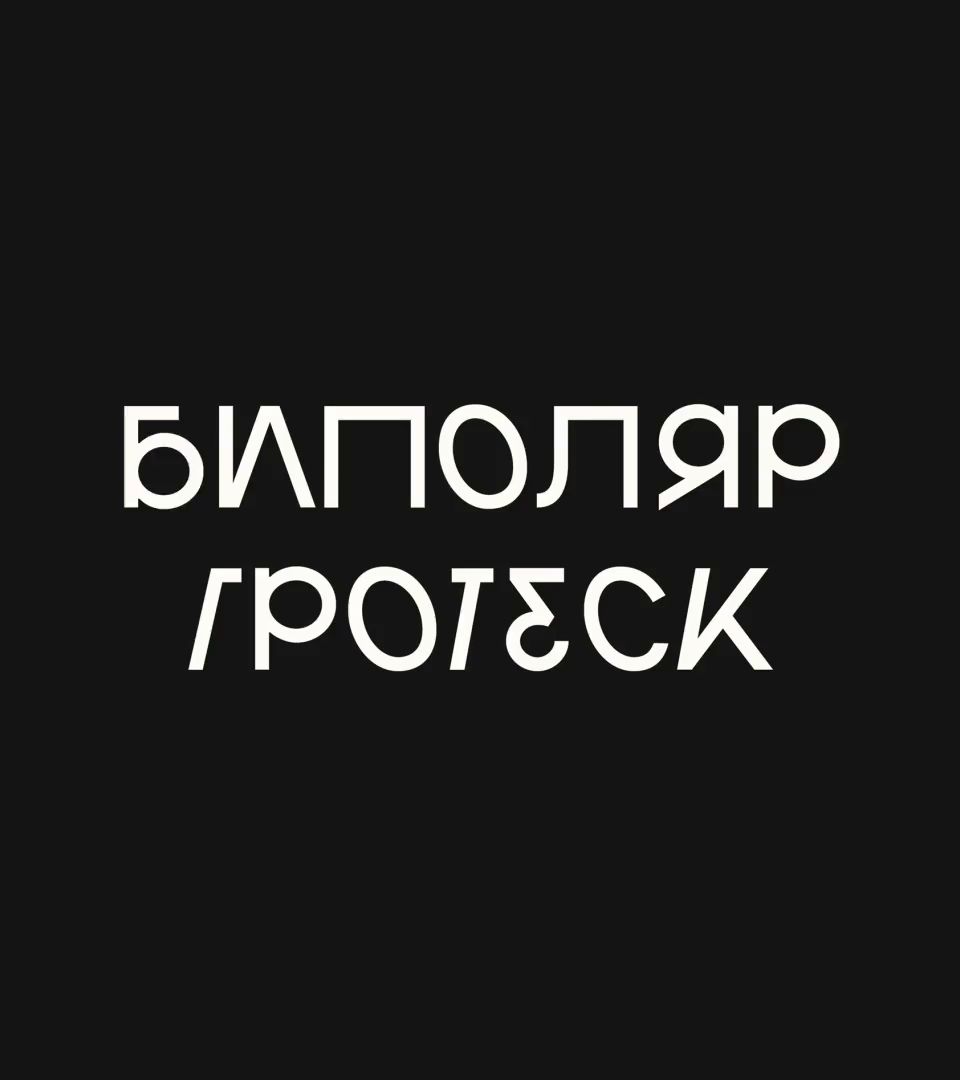 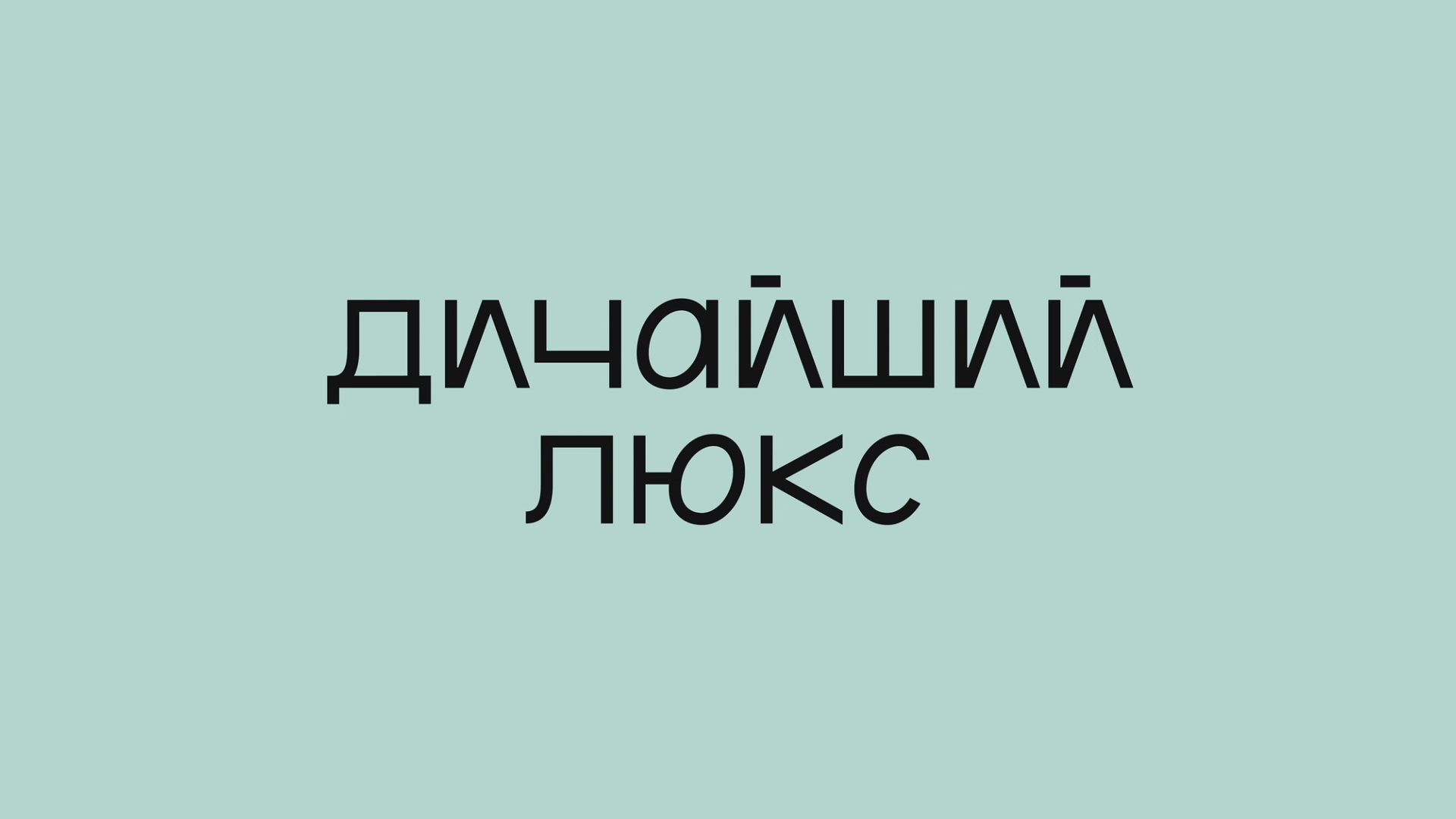 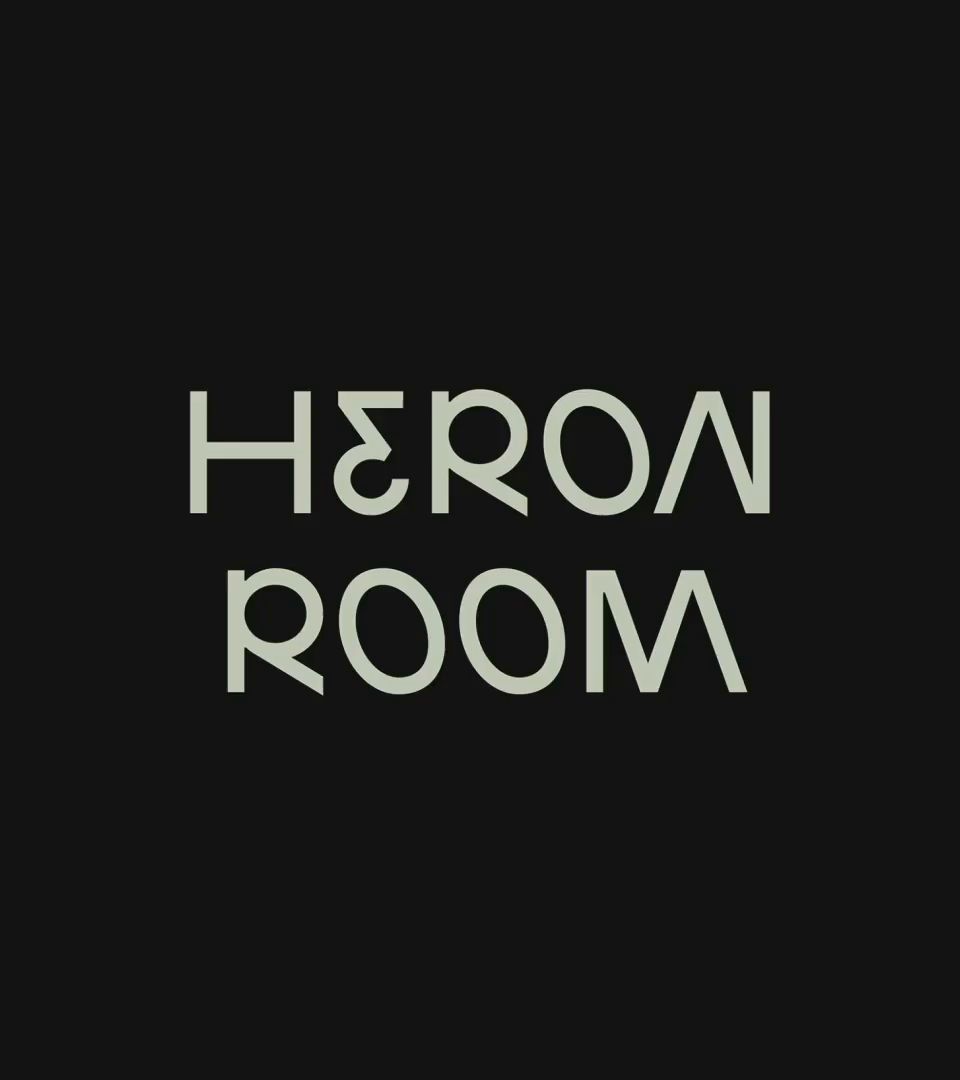 Tiger, Hyena, Heron, Leopard, Quail, Lion, Devil. There are seven rooms in the hotel and each room is named after a certain animal instead of numbers. 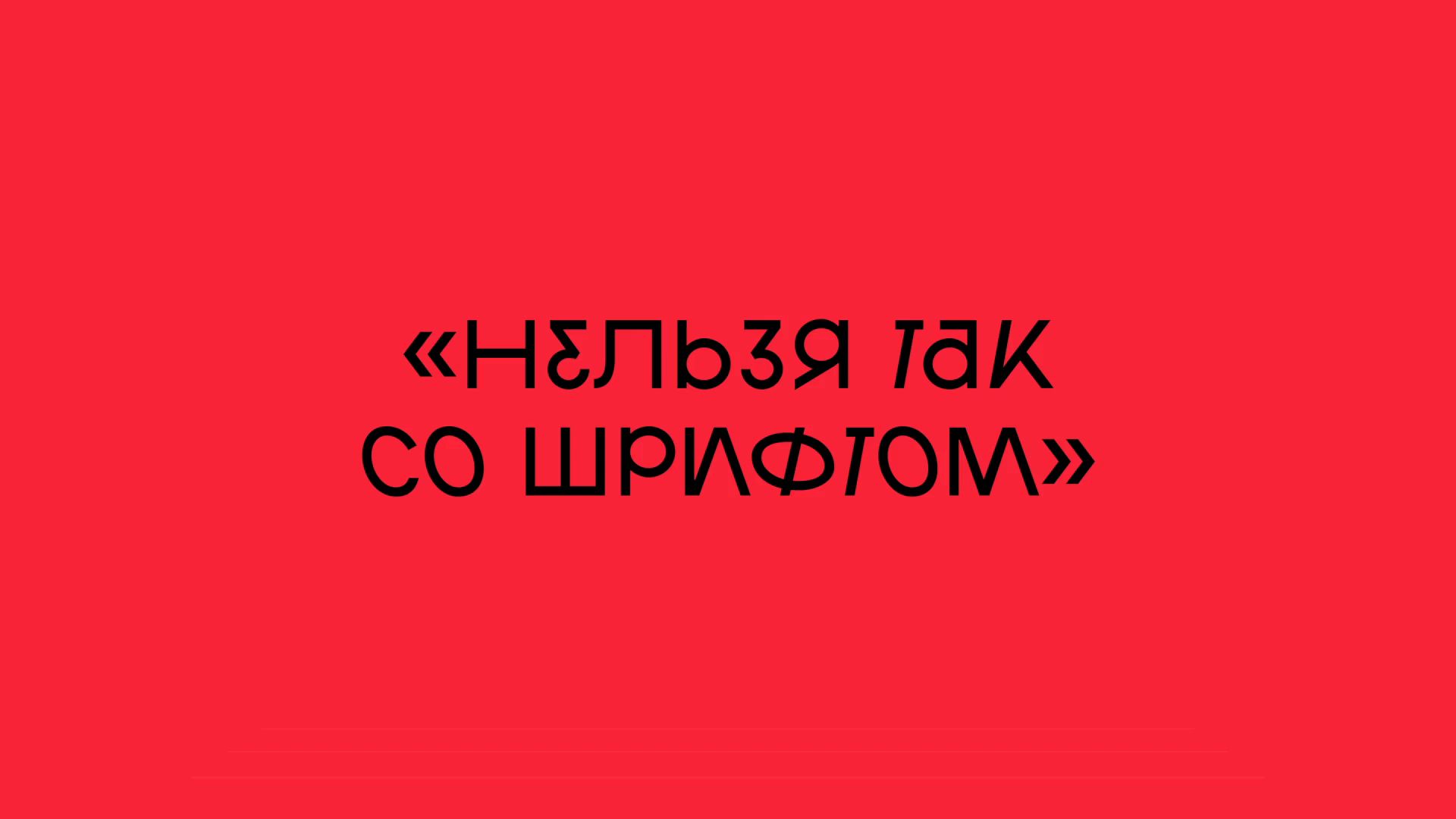